Life, who, with His name, is carnally and earthly minded, for the spirit of the anti-Christ

is precisely the same spirit that is in the world, only that it has taken on a new stamp or

thereby the kingdom of God is reversed into an outward form, concerning which the

worshipers of the beast are very obstinate and hate and persecute the real Christians.

This spirit was at work already in the time of the apostles. More and more feigned and

leavened the whole of it, up to the time of Constantine, 300 years later, out of which

then the Roman bishop went forth as a pope and head, who set himself above and rose

up against all gods and lords of the earth (II Thessalonians 2), in that the dragon, under

the name of Christ (viceroy of Christ), gave him his throne and great might.

For that reason, we shall be fearful not only of the anti—Christ who will come at a

future time, but of the real one whose kingdom is actually in the world, that we obey not

his human commands, by which he has displaced and weakened the commandments of

Christ. These have to do with that which is within, with a holy life; those, with that

does not have the life of Christ, he is an anti—Christ, appear he as lovely as ever he will.  Samuel Froehlich Pg. 113 John 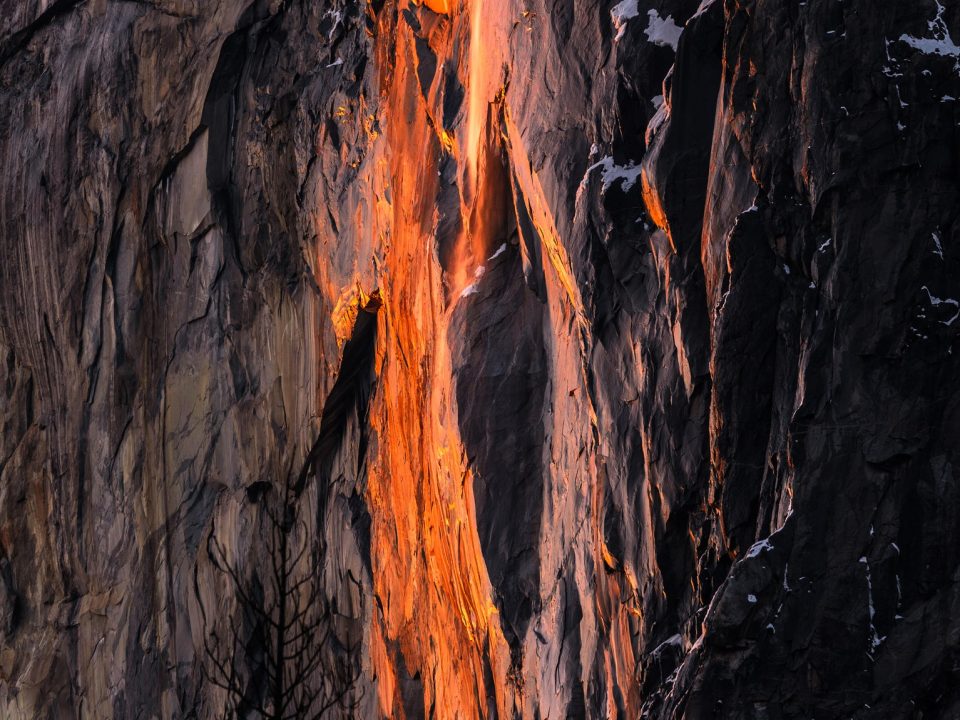 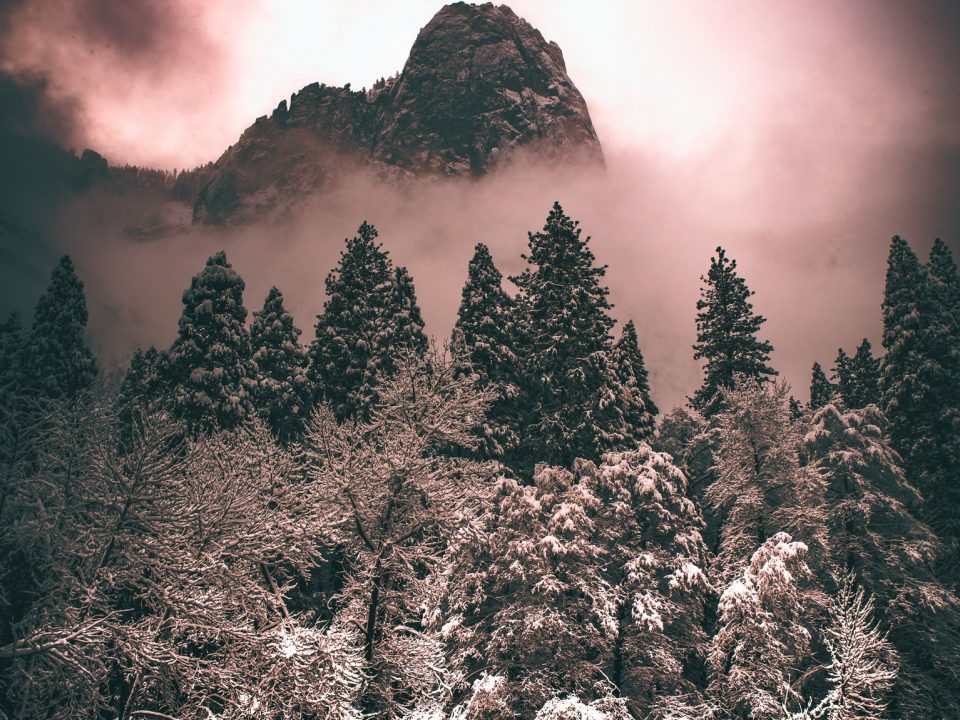 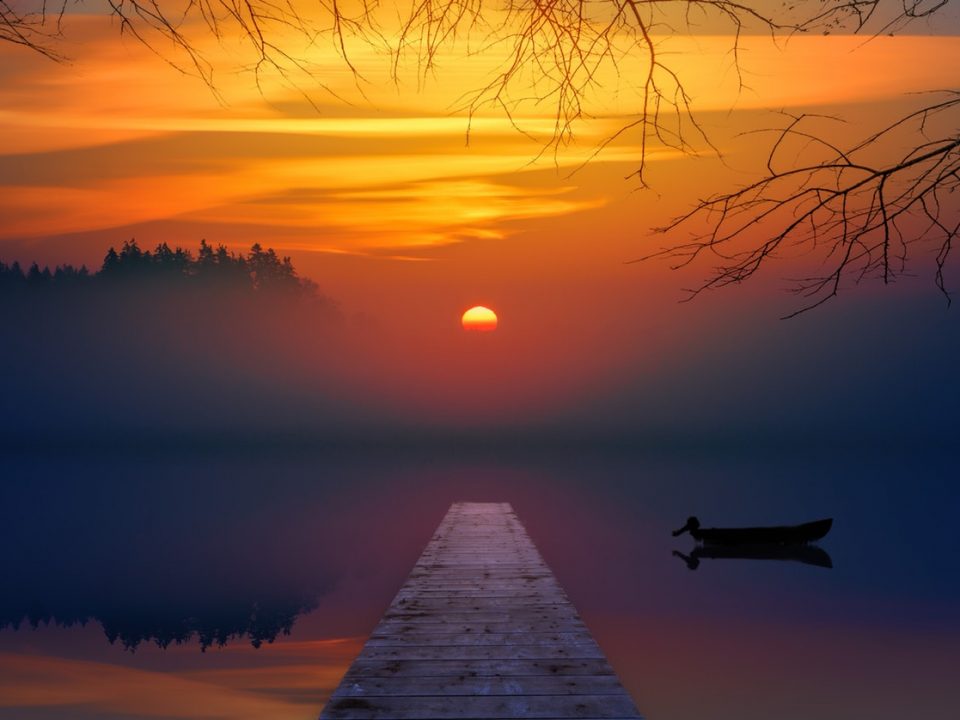